Art Vs. Commerce in Classical Hollywood 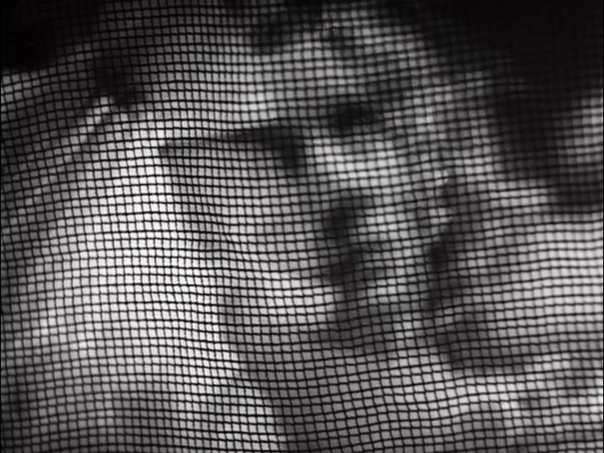 This semester I am taking a graduate Film Studies class about the Classical Hollywood period, mostly from the early sound movies until just beyond the end of the studio system. Even though I’ve seen my share of Classic Hollywood films, they are not my primary interest. With some exceptions, I far prefer the European products of the 1930s (especially French: Renoir, Duvivier, Feyder, Carne), and have never been a fan of Hollywood icons like Capra. The studio system was the barrier and it seemed to inhibit creativity to a degree, although there were some brilliant films out of that era — like those from Von Sternberg, Lubitsch, Hawks, Ford, and of course the later noir movement brought a lot more artistry thanks to people like Orson Welles (even though we was constrained and ultimately defeated by the system).

One noteworthy aspect of this class is that the textbook and a lot of the modules will focus on the business and economics of Hollywood rather than artistic merit. Of course when we examine the films, we cannot help but view and evaluate them as pieces of art, but we also look at them as instruments of entertainment and tailor made, easily digestible products.

When looking at this era from the 21st century, with film studies firmly established as an academic discipline and the debate settled as to whether film is art (spoiler alert: it is art!), it is a little odd to examine how they treated the early films as they were produced and released. The studios and the stars were the main attraction, and the directors were secondary. The auteur theory is ingrained in the fiber of modern film, but didn’t exist prior to Andre Bazin. There’s no question as to whether the director is the author today. Not so back then. Thus far we have seen films from Rouben Mamoulian (Queen Christina) and Josef von Sternberg (The Scarlet Empress). The former had talent and could be argued to be an auteur. The latter is unquestionably an auteur — one of the most notable working in Hollywood.

We have just scratched the surface, and soon will be looking at Depression era films, Noir, Musicals, and the end of the studio system. Since I’m enrolled in this class as a grad student, I’ll be leading the section about the end of the studio system, and will be doing my project on Elia Kazan and how his films were impacted by the system and, naturally, his part in the HUAC proceedings.

It should be a good class, and will inevitably change my perception of Classic Hollywood — probably just in time for me to revisit It Happened One Night just one more time. Maybe the ‘Walls of Jericho’ will finally come down and I’ll enjoy the movie.

Posted on September 5, 2014, in Film. Bookmark the permalink. Leave a comment.