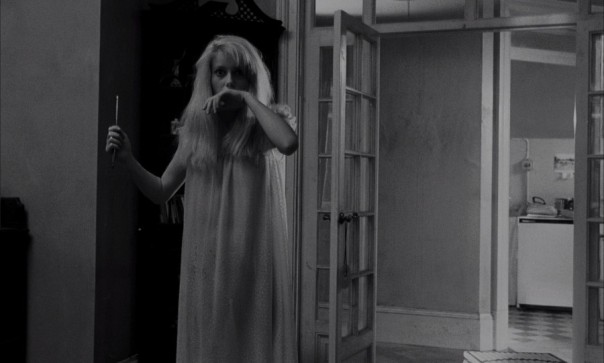 When reviewing my list for 1965, I was struck by how few Hollywood films I included. Most of the English language films were British productions. I count five of them and only two Hollywood productions: King Rat and A Patch of Blue. My #21 would have been another American film, Flight of the Phoenix. Another English film, Thunderball also barely missed the cut.

Aside from the unusual number of UK films, this list is quite spread out geographically. There’s some French, Spanish, Czech, Italian, and some Japanese round out the end of the list. There is only one documentary, the splendid Tokyo Olympiad.

Posted on October 27, 2014, in Film, Lists. Bookmark the permalink. Leave a comment.