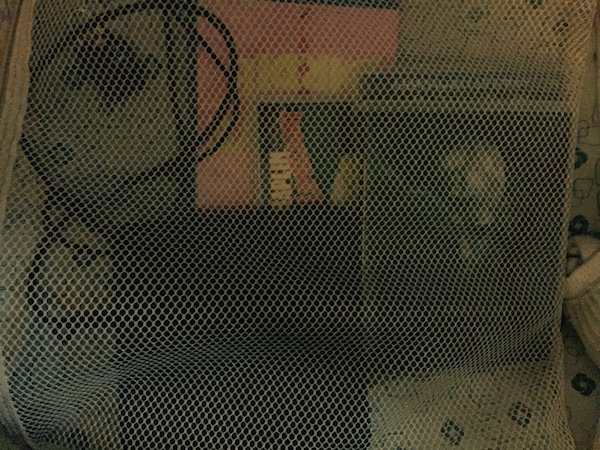 The above picture is my yet to be unpacked suitcase. It is packed with unrealistic expectations.

Often when I travel, I’ll have free time and (surprise!), I spend it watching movies. As you can see, I have a few movies in there — The Seventh Seal, Make Way for Tomorrow, Limelight, Bye Bye Birdie. The first priority was The Seventh Seal, because that was my topic for the Beach Party Blogathon. I was super excited to dive into it because I was planning to write a creative and hopefully funny take on Death going to the beach, contrasting and making light of the austere, cerebral themes and images of Bergman. Since this would be another notch in this Blu-Ray project, I would have also covered the film with traditional analysis, which is a tall and time consuming order for such a dense film.

Unfortunately (or fortunately depending on perspective), I was able to watch absolutely nothing. That part of the suitcase was not even touched during the trip. We managed to have such an exciting trip that we seldom had down time, and when we did, I was too scatterbrained to focus on film analysis.

On top of that, a friend is visiting town this week, so even finishing up Modern Times is going to be ambitious. In other words, I have a lot of excuses that I didn’t foresee when originally planning my involvement. I’ve been assured that a shark won’t eat me, so I have to thank the wonderful Kristina and Ruth for giving me a pass. 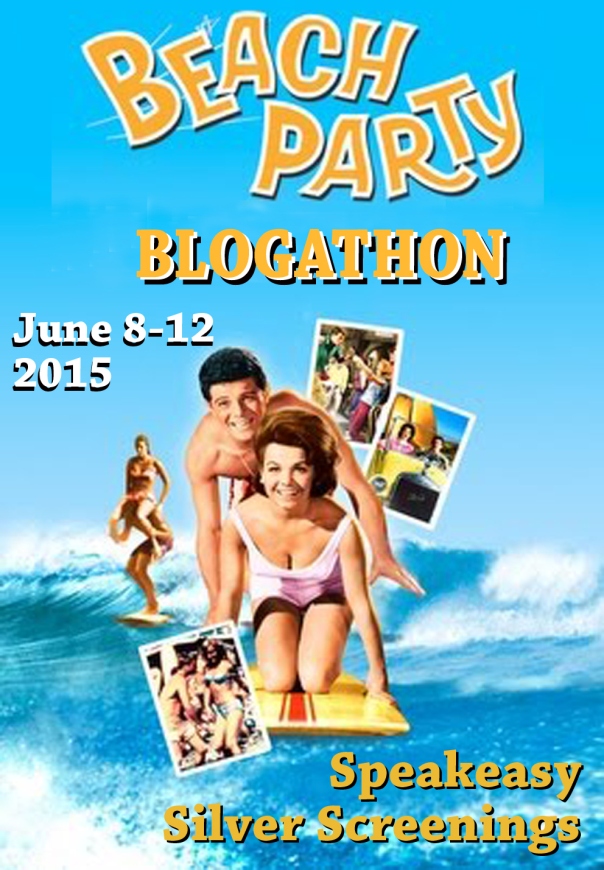 Even though I won’t be participating, please check out the Blogathon that is going on right now. The Day 1 Recap has already been posted at Silver Screenings, and look for Day 2 over at Speakeasy. I’ll be catching up on all of the entries when my schedule calms down, probably over the weekend.

Speaking of big projects, I have finally chosen my topic for the Classic Movie History Project and it is a whopper! I’m going to write a complete history about the demise of the studio system. It will be published in three posts over the three days during the project. The first post will be about the roots of the system, and how the seeds for independence were planted long before the downfall took place. The second post will be about the legislation and anti-studio efforts that culminated in the Paramount Decision. The final post will be the aftermath and ultimate downfall of the studios, where I’ll also delve into some of the other socio-economic changes that contributed to the power shift.

If it sounds big, well, it is. It is gargantuan and I could have taken the easier route and wrote about Billy Wilder. However, I have done some extensive academic work on the studio system and have all my notes and sources, so this will be easier than it sounds. I’m actually looking forward to it, but I know that I have my work cut out for me. 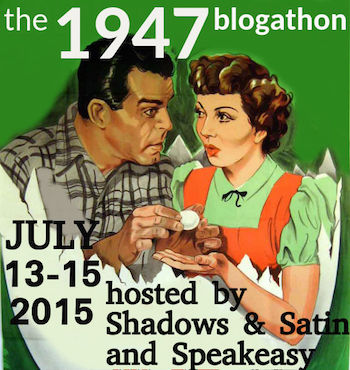 Shadows & Satin and Speakeasy are hosting another Blogathon next month that covers just the year 1947 — a spectacular year for film. I’m covering Black Narcissus from one of my favorite teams, Powell & Pressburger. The full line-up is here.

These are appointments that I’ll gladly keep. There are no more vacations in the near future.