CCU19: A Conversation with Alex Cox

Mark and Aaron talk to Director, Screenwriter, Actor, Author (and many other titles) Alex Cox. We focus on his films in the Criterion Collection, including Repo Man, Sid & Nancy, Walker and Fear & Loathing in Las Vegas, but we delve into a lot of other interesting subjects. Most of this is just film aficionados talking to each other and sharing tastes with each other. Alex was a forthcoming, interesting and humorous guest, who were were honored to speak with.

15 Mexican Films You Should Stream on Netflix. 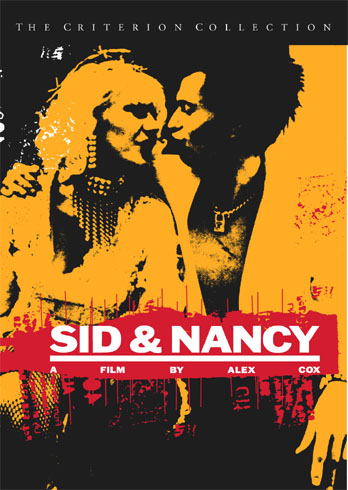 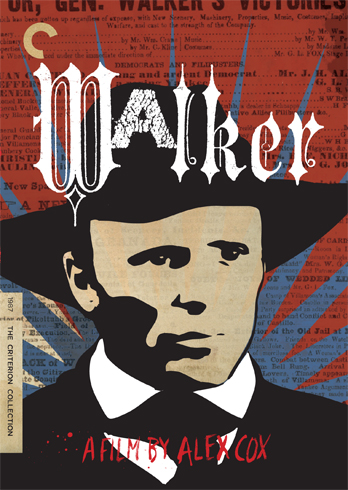 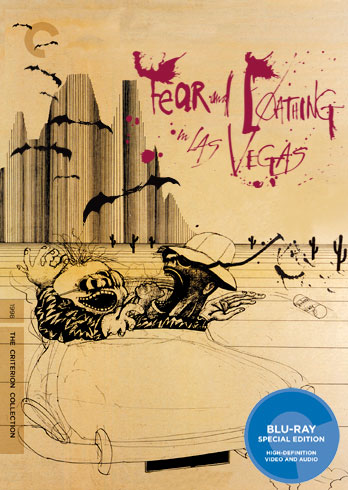