My dream to complete the collection (on Blu-Ray at least), just became much closer to becoming a reality. Criterion usually has a February Flash Sale. I had held off on purchasing anything additional off my wish list until that happened. When the month of February passed, I was disappointed, but instead splurged on the Kino-Lorber Pioneer’s of African-American Cinema Kickstarter. Lo and behold, the Flash Sale happened later than usual. As much as it hurt after having committed money elsewhere, I could not sit by the sidelines.

I indulged and bought just about everything remaining off of my Wish List that is not out-of-print. The discs that I bought this time fall into two categories: 1) Movies I don’t like. 2) Criterions that I’ve already seen (often from the library).

These are the titles I purchased.

Needless to say, completing these last few titles will take a little longer because of the exorbitant out-of-print titles. The Third Man would cost about as much as what I spent for the entire Flash Sale.

Another problem is shelving. We have plenty of shelves, but no single unit that can contain a collection of this magnitude. That will be our summer project. In the meantime, here are images of my current collection. You’ll see a lot of other titles sprinkled in. Criterion isn’t the only type of disc I collect.

The stacks of unshelved discs. These are about 10 deep. 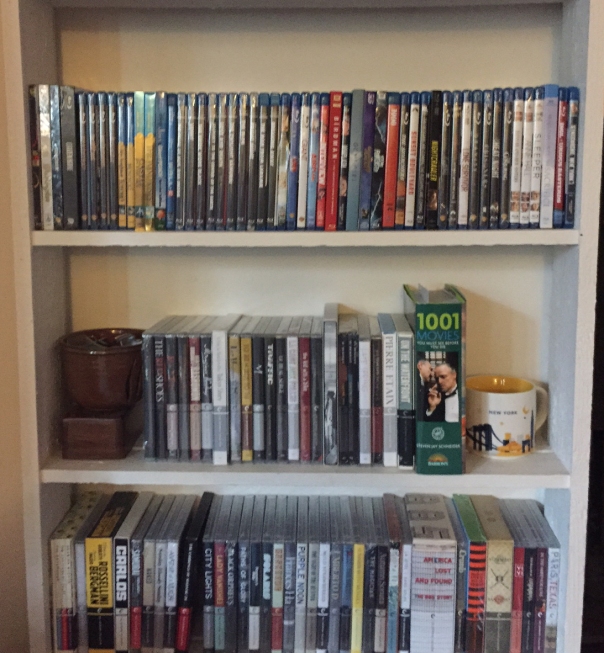 A mixture of Criterions on the two bottom rows. 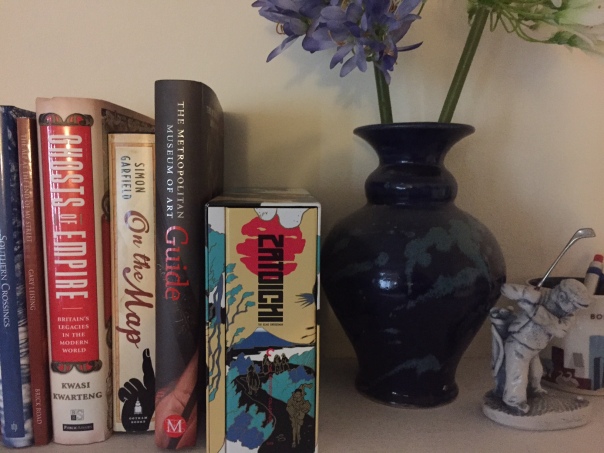 Can’t forget Zatoichi, which works very well as a bookend,