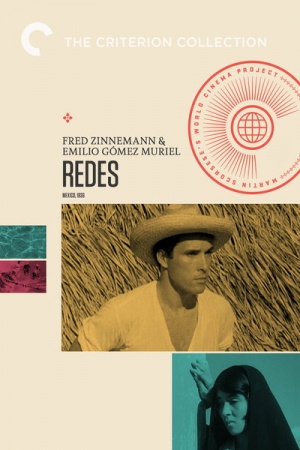 Sergei Eisenstein famously visited Mexico in 1930 to attempt a film project, ¡Que viva México! which fell through for a number of reasons. Despite his failure, he left an indelible mark on the film industry. Initiated by a strong left wing state, the film Redes was produced in the vein of Eisenstein. While it is unquestionably a work of propaganda, it resembles the Soviet montage, highlighting the strength and solidarity of the workers while using editing techniques to portray the upper classes in a poor light. 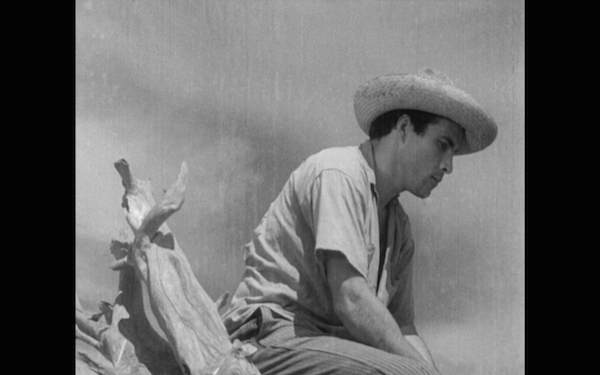 The film is set in a small fishing village and begins with tragedy. Miro’s young boy passes away because there was not enough work for him to feed him the child. We see a number of sullen and somber expressions from Miro as he deals with this loss, while a boiling anger towards the system lies close to the surface. 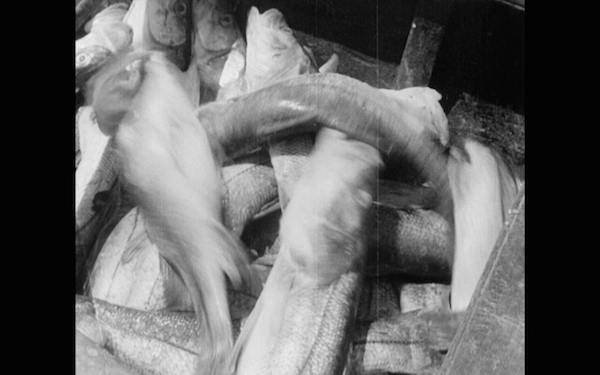 The economic environment changes when the workers discover a bounty of fish, so many that there is enough work for everyone. The capitalist Don Anselmo makes sure to capitalize, and instructs his henchman to harvest as much as he can. “I just need people, boss,” he replies, establishing the reliance of labor in order for the prosperity to continue. 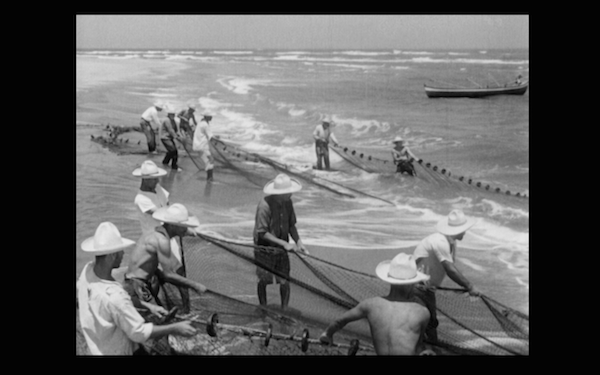 Miro works because he needs the money, but the memory of his child is not lost on him. He regrets that the work came too late. He along with others set forth into the water, and we see every stage of the process of fishing. Just like with Eisenstein, the film language celebrates the workers and shows their passion and ability. There are many shots that show the collaboration and cooperation it requires to mine these vast quantities of fish. The camera pauses on a muscular man pulling in the boats with the fish, highlighting the muscles that it requires. It is a well-done visual sequence that is shot documentary style and reminded me of Flaherty’s Man of Oran.

When the men are talking, one asks: “Who’s more stupid? Man or fish?” One response is a joke about women, but within the context of the movie, the question is valid. The men, at least the poor workers, are soon being exploited. When they return to the bosses with their massive fish haul, they are disappointed by the payment they are given. If this is the best they will get, then they will not be able to feed their families. They know the value of the fish, and some immediately figure out that they are being exploited to line the pockets of the rich.

One of the bosses reassures him that if they vote for him, he will clean everything up. Miro rejects him, knowing that he’ll say anything to get votes. “You know the big fish always win,” they say. From there, they decide to band together and unionize.

Even though the third act of the film is predictable, I’ll stop there. The last act is somewhat of a mixture between Salt of the Earth and an early Eisenstein movie. They use montage theory effectively. There is one scene where a significant incident takes place, which is followed by successive, quick cuts to stills of symbols, including currency, fish, and work, reinforcing the message that the workers needs to consolidate in order for their power to be felt.

The acting may not be spectacular, although the plot and message did not require them to emote. Just like, say, Alexander Nevsky, the ‘good guys’ acted and were portrayed as dignified, while the ‘bad guys’ were portrayed as greedy pigs. 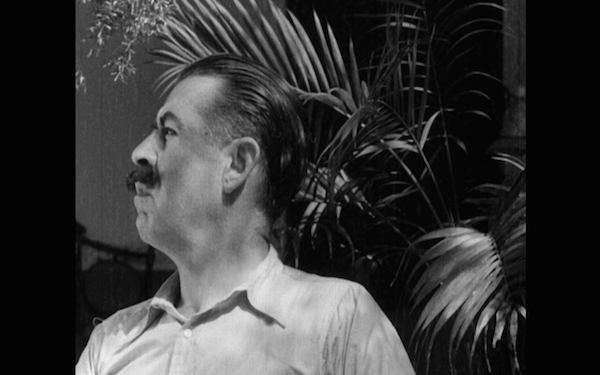 Just like with the Russian and Flaherty films that I’ve already referenced, the strengths were in the visuals. Paul Strand, a noted photographer, did a fantastic job at getting the most of the location shots, where Muriel and Zinneman choreographed the action with precision. The film’s visuals and location shooting look ahead of its time, especially for an international film.

This was a short introduction for a film that Scorsese had never seen before the project began. It had three fantastic, and it was a state sponsored and a progressive, leftist film. Paul Strand was a visual artist; Fred Zimmerman had worked with Robert Flaherty (and I noticed some similiarities in shooting style), and Emilio Gomez was comfortable working in the Mexican system.

Redes was conceived Mexican and shot at fishing village of Alvarado. It was financed by the Ministry of Education and Carlos Chavez. It was conceived as a rigorous Marxist analysis of modern living.

There were conflicts between Paul Strand and Fred Zinneman. Strand wanted still images and was reluctant to shoot anything moving, but of course Zinneman wanted there to be some action. The result is somewhere in between.

Reviews were favorable, but the movie was not widely seen. The negative was subsequently lost. Zinneman said that the Nazi’s burned it, but that has not been substantiated. The WCF took it over in 2008.