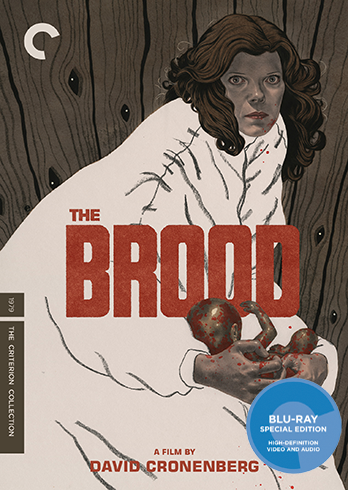 Aaron, Mark and Brian Saur talk about David Croneberg’s recent Criterion Collection release of The Brood. We talk about the intense acting, the pseudo-science that goes into the film, and we delve into spoiler territory. Don’t worry — we give plenty of warning. We also talk about the early body horror of Cronenberg and how he integrated science and sexuality into his films, which would continue throughout his career.

Special Guest: Brian Saur from Rupert Pupkin Speaks and Criterion Cast’s Off the Shelf. You can find him on Twitter.

Is this coming to Costco?

Wenders Looking Back – confirms these titles are coming to the collection.

Not enough pedicures in the world … pic.twitter.com/SfDOMZk3MI

Let's be real. The true horror in early Cronenberg works was the 70s hair. pic.twitter.com/lSXGqSRhuv